Indigo Gabbro, also very often called Mystic Merlinite, is a stone of magic and spiritual evolution. It's a type of Gabbro that's found in Madagascar and that features a beautiful mixture of black and indigo-gray.

Indigo Gabbro is composed mainly of quartz and feldspar, along with other minerals.

Just keep in mind that, Blizzard Stone, also being a type of Gabbro, will have many similar metaphysical properties.

Jump to a section:

I fully accept and love myself entirely and I let the magic of the universe guide me, while remaining grounded on the Earth.

How to Work With Indigo Gabbro

Here are some ideas on how to work with Indigo Gabbro in your daily life:

This particular variety of Gabbro is found in Madagascar:

If you want to further explore about the metaphysical properties and meaning of Indigo Gabbro, I recommend the following resources:

Thanks to the following books for their great information about the different properties of Indigo Gabbro:

Some More Crystals/Stones to Explore 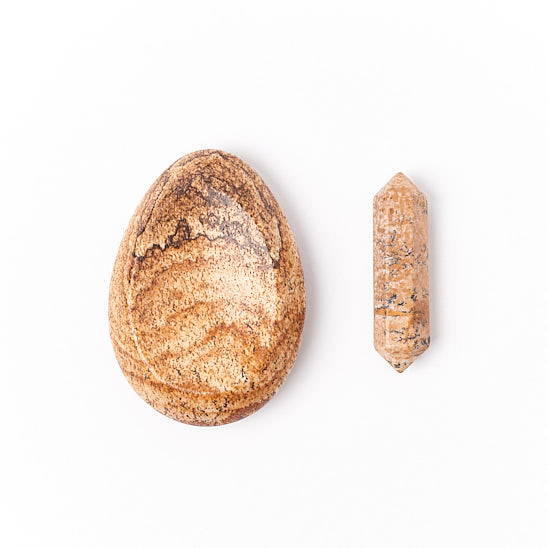 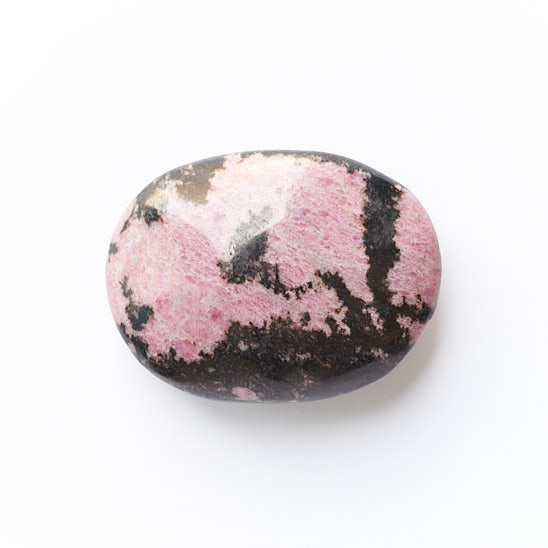 ☁️
try out rrrelax, a web app that helps you take deep breaths 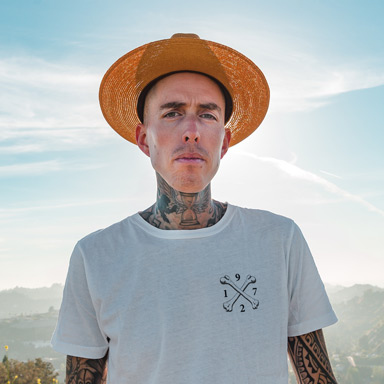 Hi! 👋 I'm Sébastien (aka Seb) and I'm creating Spiral11. You can find me elsewhere on the web over at muted.io and fffuel.co.